Rahul is an advocate-on-record in the Supreme Court of India. He was admitted to the Bar in2004 and has extensive experience advising and acting for corporates and individuals in dispute resolution as well as in commercial transactions in India and in the United Kingdom.

He is a qualified solicitor in England and Wales and has read for the degree of BCL(Oxon.) from Oxford University.

He has worked with some of the top legal firms in India and England and currently runs his own firm, Law first, based in New Delhi. Effective January 27, 2020, Law first,has joined forces with MGC Global Risk Advisory LLP to further its forensic and data protection practice.

In addition Rahul has lectured and conducted courses at the National Law University, NewDelhi and Amity Law School, IP University. 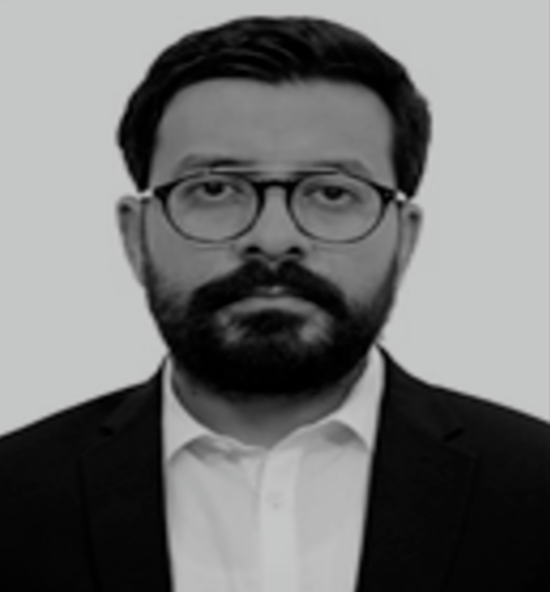 We use cookies to offer you a better browsing experience, analyse site traffic, personalise content and serve targeted ads. We also share information about your use of our site with our social media, advertising and analytics partners who may combine it with other information that you’ve provided to them or they have collected from your use of their services. Read how we use cookies and how you can control them in our Cookie Disclosure Policy. By using our site, you consent to our use of cookies.